What kind of an app would DaVinci use today to record his observations and insights?

DaVinci is synonymous with being an innovator. DaVinci was curious about everything! He wanted to make sure he recorded all his insights and observations - while they were still fresh in his mind. 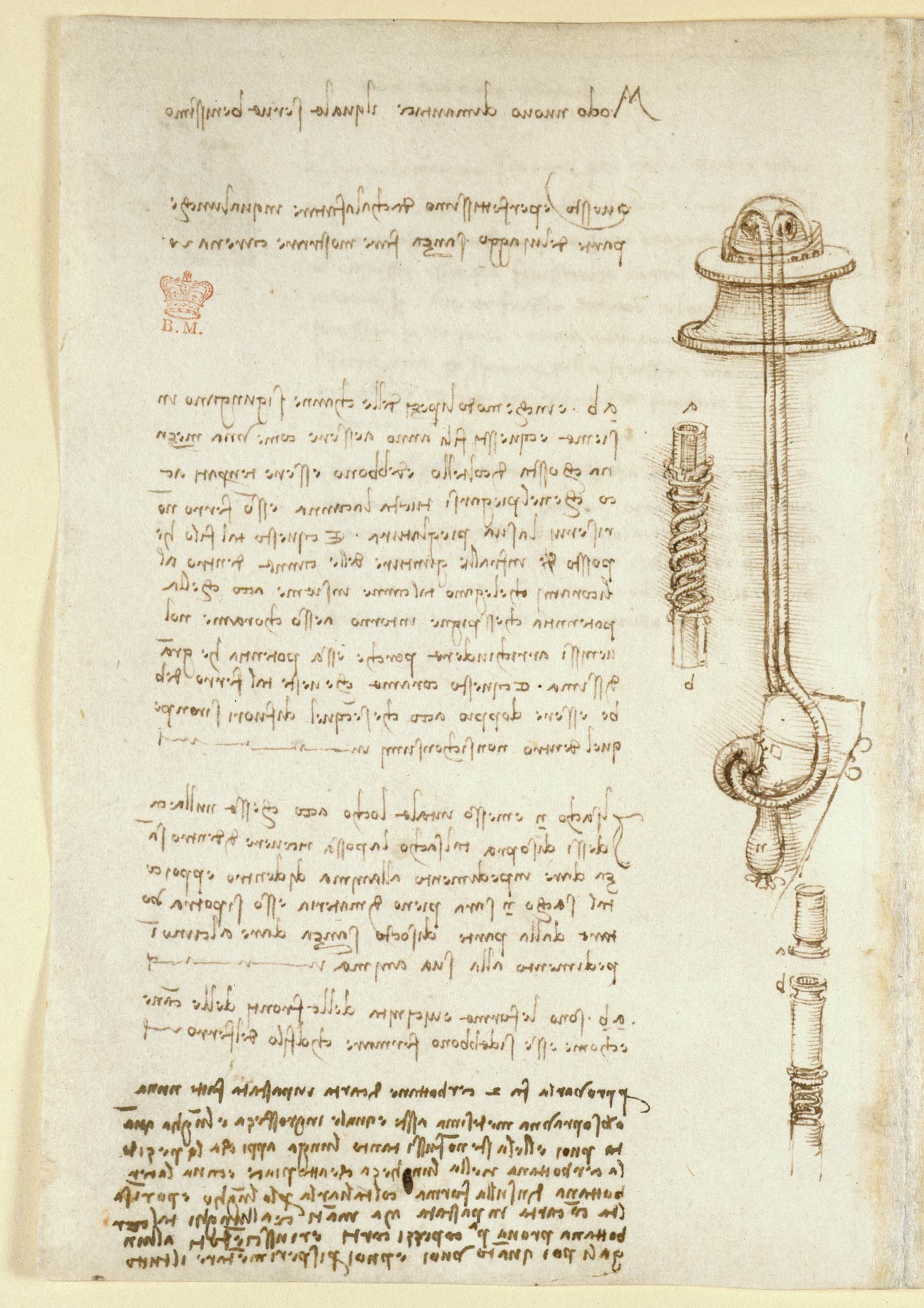 He famously wrote thousands of pages to keep a record of his ideas. He wanted to keep his notes private, (who doesn't?) so he made them difficult to read by using his own shorthand and a mirror script. And yet he knew someone would decipher them later. His only plea to posterity was - "I hope they let  a mathematician read them".

In addition to his codexes , he carried around small bound leather notebooks , tucked into his belt to capture inspiration and thoughts when he was away from his studio and home.

This practice of keeping notebooks to capture insights and observations - while they are still fresh is a practice that many famous people have adopted. This article by Brett & Kate McKay covers many of them well and is a highly recommended read for all would be innovators. We can all learn best practices from the greatest.[Pocket Notebooks of 20 Famous People]

Funnily enough, although DaVinci is universally regarded as a genius today,  he had a complex about not being recognized as a "learned" man in his day. He confesses in his notes that .."while I cannot go around quoting the works of others, the knowledge I possess is from personal experiments and observations , which is  far more useful ".

If DaVinci were alive today , instead of his small leather bound notebooks, he  surely would have carried a smartphone along with him. So the question is,  what kind of an app would he have liked to use on his smartphone?


To answer that - let us examine how he took notes and what kinds of things he noted down.

When you look at the list above , would he have used  a pure sketching app today? Maybe. I am sure he would have been frustrated trying to handwrite legible text on a small screen the size of a normal smartphone.

He would have been fascinated with the camera to take pictures of things that interested him. But as he was always curious about what lay beneath , he would never have been content to let the photograph be as-is. He would have wanted to annotate the photo and write comments.

With his penchant for privacy , do you think he would have used an app that kept his notes on the cloud like OneNote or EverNote? I have my doubts.

I think he would have been fascinated with the ability to search and hash tag his notes. To be able to instantly pull up what he had written down about a topic a few months earlier- would have been feature he would have liked. Leafing through a paper journal to find something, especially one from a month ago, is no fun.

I think all of us can unleash our inner DaVinci to be more creative at work and for personal growth.  Keeping a Journal and notes is a great practice for all would be innovators and creators. I hope you adopt this practice too.

So which one do you think he would have chosen?

Which one would you choose?

For reference you can check out  the following on the AppStore:

One Note from Microsoft
Evernote  from Evernote
Bear Notes  from Bear
DaVinciNotesApp - well that's ours (a shameless plug of our solution!)
Paper  a nice Sketching App For Graphic Artists

Popular posts from this blog 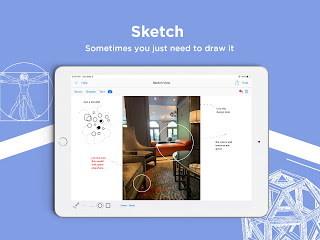 Sketch : When you must have a picture or a sketch ! Sometimes words are not sufficient to capture what you are thinking about. You need a photo or a sketch to illustrate. While the sketch module is not a full fledged drawing program - it accomplishes 80% of what most people want in drawing.  Our goal was not to have a drawing program for professional graphic artists - but more to serve as a quick way to capture or illustrate a concept for managers, small business owners , students.  Like an advanced whiteboard. Despite  that disclaimer - you can draw pretty nice looking and useful drawings by using opacity, color and fill strokes. See some samples below: Album Images as Background Layer for Annotation Both the Journal and Notes Pages enable you to post album images or camera shots into a post.  Posting from the album - allows you to use saved images from any professional graphics app that saves images to the album. The sketch module however gives you a very
Read more 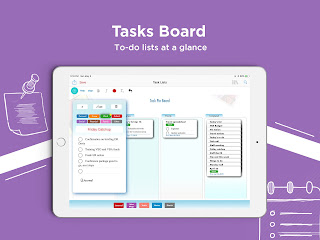 Task Board : Your ToDo Lists at a glance Everyone has things they have to do, items to follow up on. Checklists in general. The task board is designed to show you all your  todo lists at a glance. Usage is fairly simple and self explanatory. Here are a few new notes to help you : When you first create a list - it shows up in the new column. You then put the list - either in one of the following columns In-Process Priority Completed To neatly align the cards once you have dragged them around , you can hit the ALIGN button. To archive completed lists you can post them to the journal.  * * Note to see the POST TO JOURNAL button , the list has to be in the completed column. Editing Lists Tapping on a card will open it up for a detail view. The card can be opened in edit mode or view mode. Note: Using the check/uncheck only works in the view mode Adding /Editing/Deleting items works in the edit mode. You can color and highligh
Read more 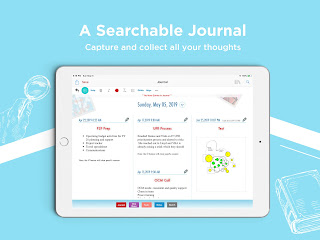 Journal: The place for everything! The journal is your place to keep everything. As soon as an idea or thought  comes to mind , to record it in your journal , click the green + button on top and start typing. As your iphone is always handy, it is ideal for Journaling. I am sure DaVinci himself would have loved it. The Journal resides on your device and is therefore private to you. The journal is protected by Apple's device access security.  Your posts only leave your device if you choose to share. You can choose to share a post via email or sharing a screen shot Here are a few notes to help you: TOP NAV BAR - Search will fetch any posts where the Post heading contains the Search word - The Activity button will enable you to share the current journal screenshot EDIT BAR (use while composing or editing a post) - The edit options bar on top is scrollable. -  DtHdr : will put today's Date in the Panel Heading - Align : will open up indent/outdent  optio
Read more